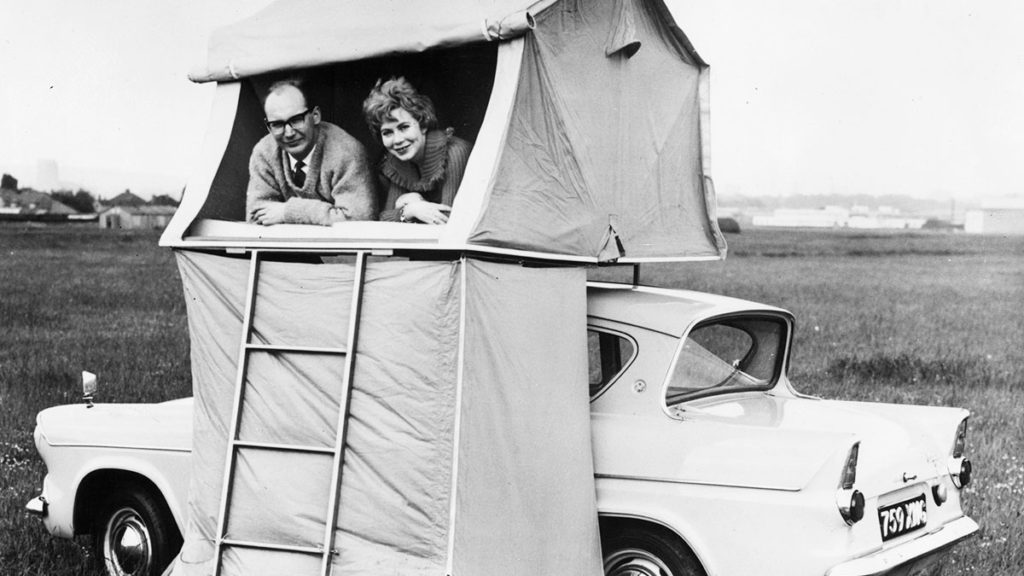 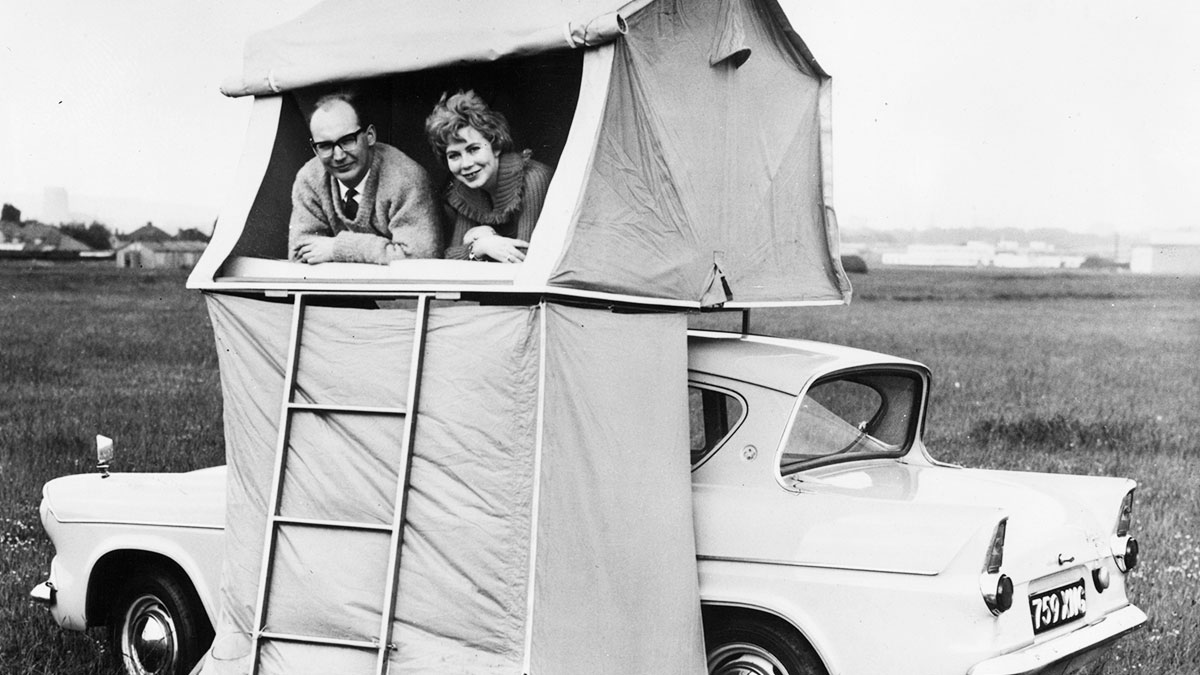 The populations of almost all Western countries are getting older, as the Baby Boomers, born in the 1950s and 1960s, live longer and have fewer children than previous generations. Population aging of this dimension is possibly unique in world history. No surprise, then, that it poses serious challenges for the health care systems, pension schemes, and public debt management of modern societies.

More often than not, politicians see economic growth as a means to alleviate these problems. The arguments are simple: Faster growth means more income to be spent on medical treatments for the old. Higher wages increase the contributions to pay-as-you-go pension schemes, thus preventing pensions from falling. And growth reduces the government’s debt-to-GDP ratio, which facilitates and cheapens future government borrowing.

The problem is that population aging is itself a cause for a decline in both GDP and per-capita GDP. Due to a sustained decline in fertility, there are fewer young people entering the labor force than there are old workers leaving it. The active labor force declines over time, and so does GDP. In addition, as longevity increases, a reduced labor force has to nourish more and more retirees and for longer. Accordingly, GDP per capita tends to fall.

Innovation could come to the rescue by boosting the productivity of the remaining labor force. If the more productive few can produce as much output as the less productive many, GDP will not fall. Similarly, with fewer but more productive workers in the population, per-capita GDP may stay constant. Innovation is the means; economic growth is the end.

Can we plausibly expect aging societies to be as innovative as they need to be? Sociologists, policy makers, and cultural researchers tend to stress the hypothesis that old societies lose the spirit of enterprise, favor security over risky dynamism, and become less forward-looking. If this is true, there is little hope. Population aging will lead societies into a state of stagnation with little inventive activity.

The relationship between population aging and inventive activity turned out to be hump-shaped, with a peak occurring at a dependency ratio between 24 and 27 older people per 100 members of the working-age population. This is surprisingly old — such levels were reached in Japan from 1999–2003 and in Germany from 2001–2004. Countries located to the left of the hump may age and see their inventive activity increase; those to the right will inevitably see it fall as they age even further.

What explains such a pattern?

Other studies provide some evidence that the decrease in inventive activity after a certain old-age dependency ratio can be explained by individuals’ tendency to grow less creative with age.

Our hypothesis is that on the left side of the hump necessity is the mother of invention. To solve their age-induced problems, societies invest in innovation. Aging populations understand at some level that their standard of living hinges on a rising labor productivity of the working young, and they know that innovations are the main drivers of productivity growth.

In another study, we looked at individual attitudes toward innovation in a cross-section of 18 OECD countries for which individual-level data is available. We found that the older people are, the less they appreciate innovation. However, in societies where the whole population is aging, this tendency is weaker. This suggests that the process of population aging may lead to a better understanding and a willingness to adapt one’s attitude toward innovative activity.

What can policy makers and entrepreneurs learn from these studies? An aging society needs a strategy to foster inventive activity to secure its standard of living.

Germany and Japan are two aging countries grappling with this problem in systemic ways. Germany’s national innovation strategy, the so-called High-Tech Strategy 2020, funds research and innovation at the national and state level, supporting investments in growth areas such as green innovation, a major German strength. Japan adopted its Comprehensive Strategy on Science, Technology, and Innovation in 2013. The focus of this strategy is the environment, energy, health and medical care, and social challenges. Opening to other Asian economies was also part of the strategy.

We recommend that policy makers work to raise awareness about the adverse effects of population aging, communicating to their citizens what aging means for their individual health care, the level of their pensions, and the economic functioning of their government. Awareness acts as a catalyst, changing attitudes and bringing about a societal climate more favorable to investment in innovation.

In sum, in countries that understand the consequences of their aging population, entrepreneurs are more likely to find profitable business opportunities. This will benefit the old as well as the young. 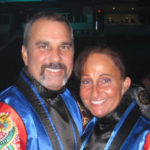 Go2KarateSites is easy to work with, and extremely professional. Their expertise in the field of online marketing is cutting edge!

Go2KarateSites stays abreast of the latest technology as well as the changes needed to stay up with the constant changes in search engine marketing and optimization. In a year, they took us from page 14 of the search engines, to page 1! Our website before working with Go2KarateSites brought in two or three leads per YEAR, and now we get weekly calls… this is in addition to our Groupon sales. Sr. Master Thomas and his staff and the best, very hard-working, and true to their promises. In fact, they have actually provided additional services to us that we didn’t expect, as they were rolling them out to all of their accounts as positive advancements came through with upgrades in their software. Working with RM2U allows us to focus on teaching instead of worrying about handing out cards and flyers.