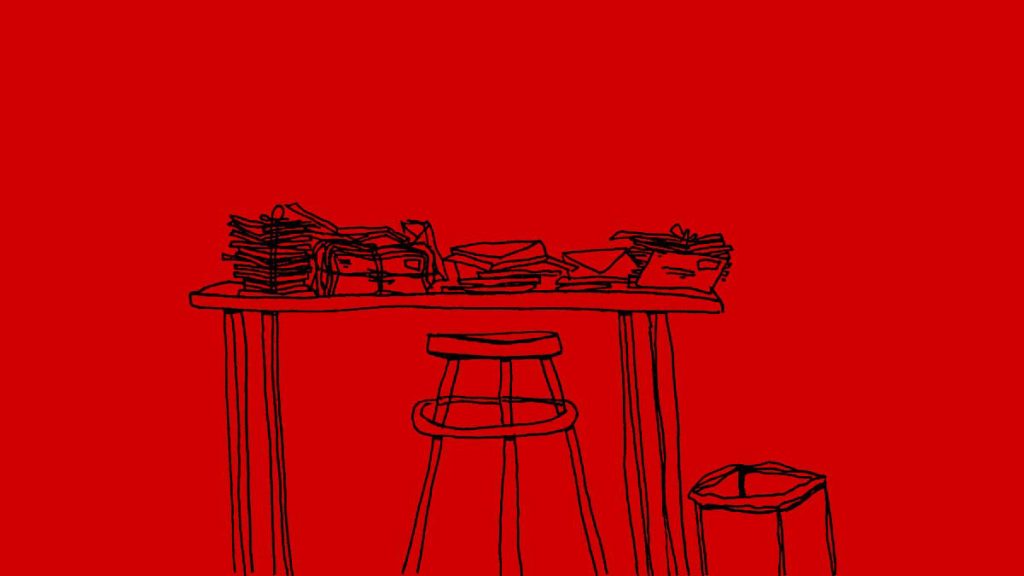 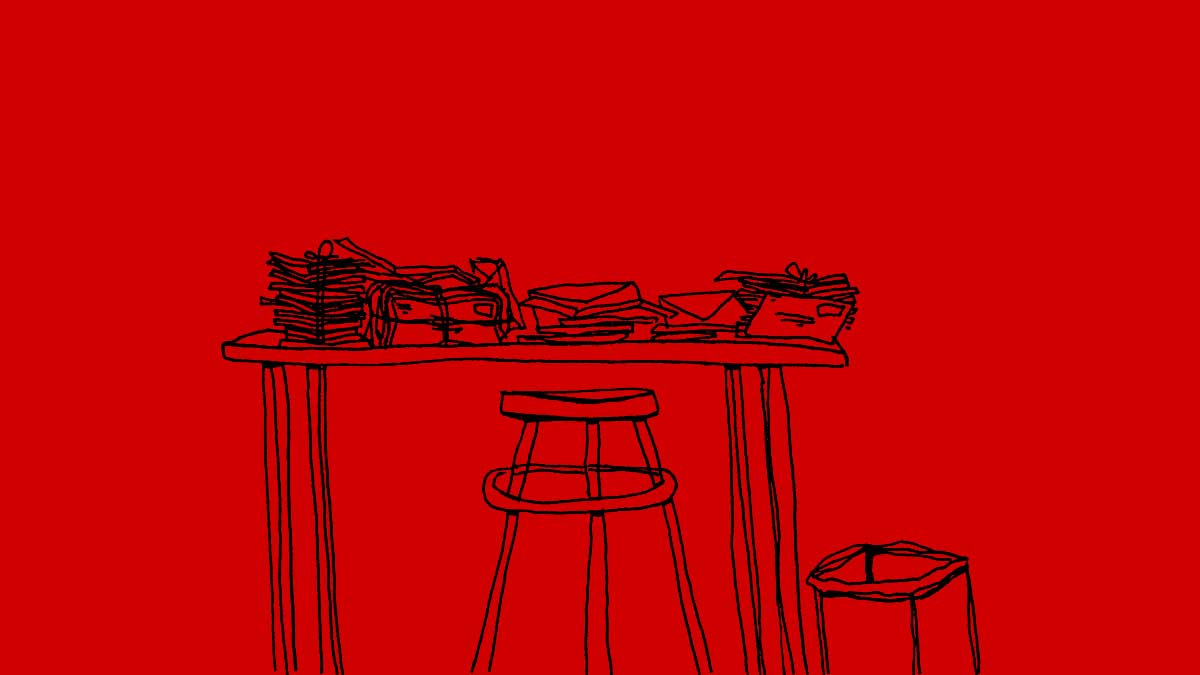 January is almost over. Like many professionals, I used this month to reflect on what I wanted to accomplish in 2017. I tried to keep my list of goals short and focused, but I went into the year with a lot on my plate. How am I going to make room to take on these new things? That’s where an important skill comes in: saying no.

Most people have way more to do than they can possibly fit into their workweek. The smartest ones are constantly reprioritizing their to-do lists. (This article has a very useful 2×2 matrix on deciding which goals and tasks to prioritize, elevate, delegate, or tolerate.) To stop more things, or the wrong things, from creeping onto your list, you have to start saying no.

Which strategies work? I looked back at several HBR articles on the topic of saying no, and here’s what I found.

First, avoid a knee-jerk reaction to being asked to do something. If you’re already working at maximum capacity, you might be tempted to flat-out reject any requests that come in. But for your own sake, it’s helpful if you think through each request. Carefully weigh the costs — not just your time and effort, but the opportunity cost as well. Compare the request with your priorities for the year to help you make a sound decision and to develop a rationale for why you’re saying no. Remember that you’ll probably have to say no to things you actually want to do, whether it’s write an article, lead a project, or go to a conference. Just because you want to do something doesn’t mean it’s worth the costs.

Keep in mind that you’re saying no to the request, not the person. Make this clear by expressing your respect for your colleague or simply by being polite. Sure, your colleague may not be happy with you pushing back, but it doesn’t have to be a personal affront, especially if you have a good reason. Acknowledge the impact your “no” has — it might mean that your colleague has to do the task herself or find someone else to take it on. Have empathy for the situation she’s in.

You and Your Team Series 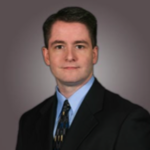 Master Tracy Thomas and his team at “Go2KarateSites” are the real deal.

There are VERY few people in the Martial Arts Industry who really know how to truly leverage the marketing power of the internet. Even fewer yet, who can actually execute the plan. Master Tracy Thomas and his team at “Go2Karate” are the real deal. There is an awful lot of REALLY bad advice and shoddy services in our industry, especially when it comes to internet marketing. But Master Thomas and his team of developers are true professionals who are delivering REAL results for their clients. Whether you need a website that delivers new prospective students to your door, online marketing services (SEO, SEM, Pay Per Click Management etc…) or social couponing (Groupon, Living Social, Amazon Local etc…), Go2Karate are now our “go to guys”. The Go2Karate team have “cracked the code” on getting traffic to your site, and getting it converted into intros and paying students. I’m HIGHLY recommending the Go2Karate systems for all our NAPMA members, Coaching Clients and frankly, any school owner.