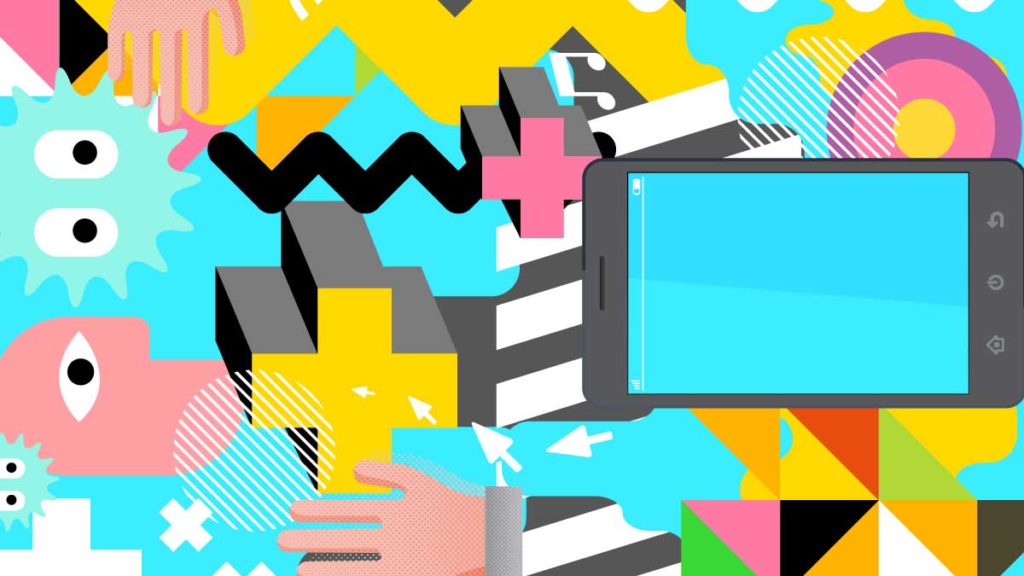 Much has been made of the fact that a new breed of financial technology (or fintech) companies is unbundling banks in the developed world. Startups are attacking all of the components of the traditional bank value proposition (e.g., accounts, portfolio management, mortgages, car loans, person-to-person payments). Over the past five to six years there has been a rush of capital and talent into startups; investment in them has grown nearly eightfold since 2011. While their innovative products have been a boon to consumers in mature economies, the resulting efficiency and security benefits have largely bypassed the 2 billion consumers in the developing world who lack formal banking services altogether.

However, there are signs that this is changing. Encouraged by the dramatic increase in the number of people with mobile phones in the developing world, new fintech players are attempting to disrupt the existing financial order in these markets: the money lenders and informal remittance services that often have been the only option for much of the population.

Our initiative, the Digital Financial Services Lab, is trying to be a catalyst for this transformation. To that end, it is working with entrepreneurs to introduce innovative solutions to the developing world. A number of the companies mentioned in this article are in DFS Lab’s portfolio.

To succeed in these markets, these startups must overcome three challenges: lack of cloud infrastructure, users who are “less digital” than rich-world users, and users who live economically chaotic lives based primarily in the informal sector.

The fact that many developing countries lack infrastructure that exists in advanced economies presents an opportunity and a challenge. It has prompted some fintech companies to jump in and try to fill the gap by creating “regtech” and “Infrastructure as a Service” (IaaS).

One of the companies doing this is Trulioo, which is making individual government identity databases around the world accessible through a single streamlined interface online. Another is Flutterwave, which is creating payments and banking interfaces to power fintech offerings in Nigeria.

Users Who Don’t Have a Digital Footprint

While some people in the developing world have a rich and intricate set of online behaviors, there are many whose only form of access to the digital world is phones with limited data connections or internet cafés, and plenty don’t use digital products at all. Their resulting limited (or nonexistent) digital footprints mean that the sophisticated algorithms that some fintech companies use to generate risk scores or personalized offers in the developed world aren’t useful in these markets.

To succeed in this environment, local players are evolving models that tap into and create new sources of data on users, often by giving users tools that encourage them to expand their digital lives.

One example in India is SERV’D, which is building an app that helps households and the informal workers they employ (e.g., nannies, drivers, cooks, delivery services) create simple formal work contracts and pay them online. The data generated as a byproduct will capture the wages and other payments of the more than 400 million informal workers in India who previously had no way of demonstrating their income for loans and other benefits.

Another possibility comes from the data that Uber and other ride-sharing companies are collecting on their drivers’ incomes. CreditFix is tapping into this kind of data to lend to Pakistani drivers, allowing them to own their auto-rickshaw or taxi and to go into business for themselves rather than work as employees. Sidian Bank in Kenya has a similar program.

Still another example is Cowlar, a Pakistani company that has created a wearable device for cows. It collects data on their temperature, mobility, location, and activities and translates this into real-time intelligence for farmers to help them better manage livestock. Cowlar is now considering how it might translate this “internet of cows” data into financial products, potentially by discounting insurance for well-managed cows or by using data on the amount of milk produced to justify loans.

Few consumers in developing countries have the luxury of regular paychecks. Often they live payout to payout, which might come from selling farm produce one month and from temporary work in picking tea the next.

They also struggle to deal with unpredictable expenses, including medical emergencies, motorcycle breakdowns, and demands from friends who need help. Consequently, their financial lives are orders of magnitude more complex than those of consumers in the developed world. In these situations, standard, rigid insurance premiums or loan-repayment contracts often don’t work, resulting in missed payments and defaults.

But some companies are creating clever offerings to help people through the difficult times. One example from the developed world is Uber’s Xchange, which allows drivers to participate in very-short-term leasing programs (just a few months) and requires little money up front. As the company put it in a blog post, “The key to flexible earnings is flexible financing.” Another example is Malako, an early-stage startup in Uganda that has been experimenting with flexible lines of credit, managed through mobile phones, that low-income consumers can pay off when they have the money and that allow them to make only minimum payments when they don’t — like a credit card.

Fintech companies are proving that they can create workarounds for the infrastructure of developing countries. They can develop flexible products tailored to the lives of the people in those markets. And they can figure out how to generate data streams that shed more light on potential customers’ finances. They can play an important role in bringing the 2 billion consumers into the digital world and improve both their lives and their countries’ economies. 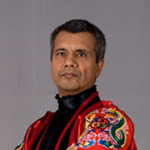 8th Degree Black belt in Songahm Taekwondo (ATA), with 6 schools in Florida (Martial Arts System- MAS). At MAS we offer the best martial classes through strong physical training, self defense techniques, sparring of all types according to distance including weapon training. We have created our Tiger program that starts with children aged 2 years old to 7 years old when they move to the regular Junior program. Structure, organization, and great classes are our main strength. I oversee over 300 schools in Latin America, consult with 500 instructors, give seminar in 6 Countries every year and one big Panam Congress and Championship. We are starting our exposure with Go2Karate.com our experience with Rev Marketing 2 U has been very positive, I have my website with them and did a full year of advertising. Very helpful and very professional people!